During this stressful time, we wish you peace and safety. 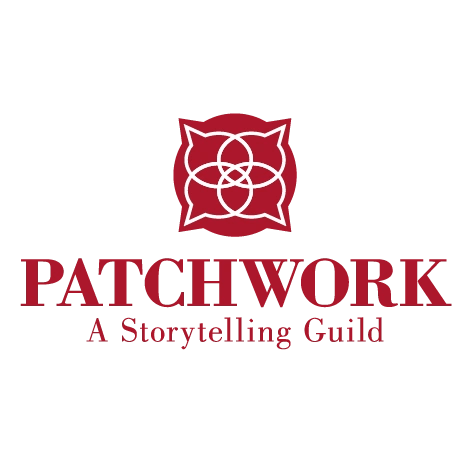 Supporting the Art of The Oral Tradition of Storytelling

You would be hard pressed to find a folk performer more engaging or more versatile than Jon Sundell.

Jon is a professional bilingual (Spanish & English) storyteller/ folksinger living in Winston-Salem, NC, as well as a member of the NC Storytellers Guild where he has been a featured teller at two of their recent festivals, including 2019, where he performed alongside Donald Davis and Donna Washington.

For over 45 years, he has been interpreting traditional music, tales and dance with people of all ages and backgrounds across half of the United States and several countries in Europe and Latin America - in Spanish as well as English.

Jon provides more than enough variety to engage and keep any audience's interest.   Accompanying himself on a variety of stringed instruments or singing acapella he weaves together folk songs from the Southern Mountains and beyond with multicultural folk tales of all genres.